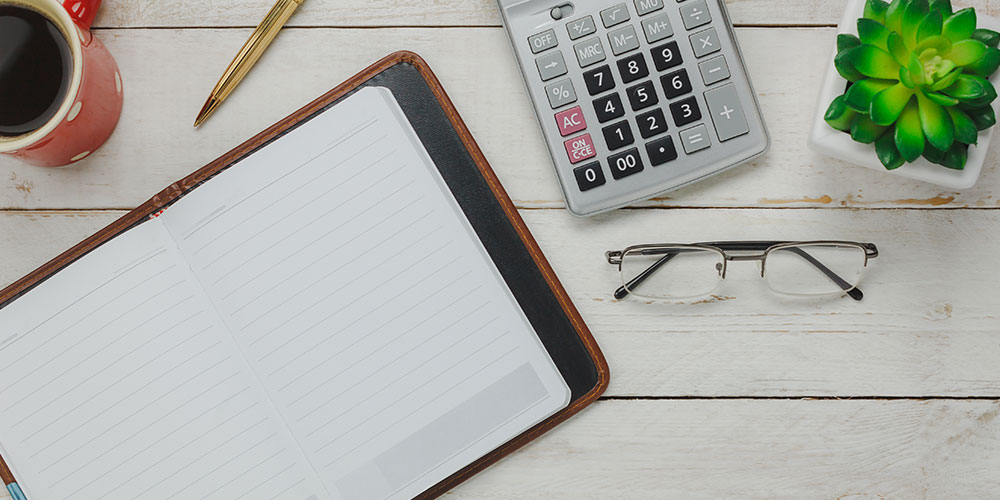 The Australian Government has introduced some positive improvements for Primary Producers in the recent budget announcements:

There is significant tax savings to be had as a result of the new budget announcements.