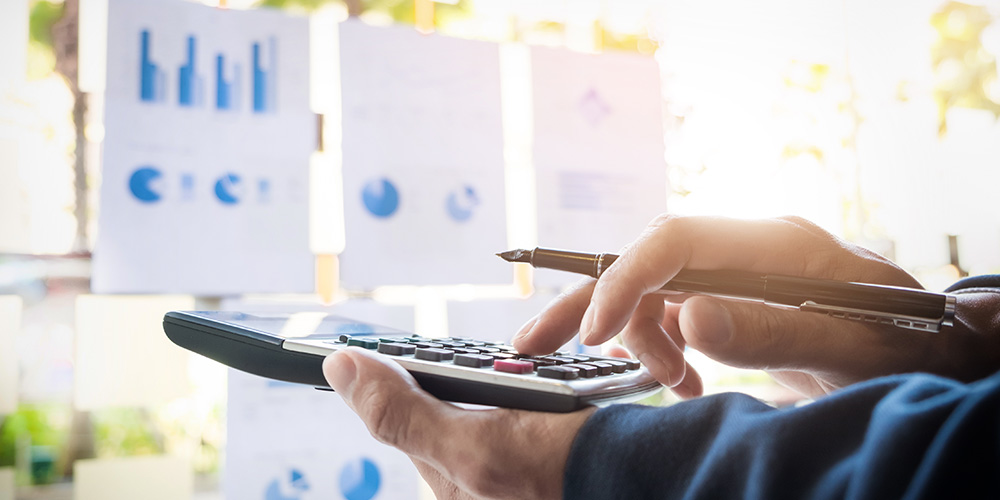 The ATO has issued a statement in response to a decision of the Administrative Appeals Tribunal (AAT) which ruled that a taxpayer that owns and manages a number of retirement villages was entitled to a deduction for payments it was contractually required to make to “outgoing residents”.

The AAT concluded that such payments were properly characterised as an ordinary part of carrying on the business, and were not capital or of a capital nature and therefore deductible under the tax law.

TIP: The ATO said it will amend Taxation Ruling TR 2002/14 to reflect the Tribunal’s decision. It said the amendment will confirm that, where a retirement village operator makes a payment to an outgoing resident (or to their legal personal representative) that represents a share of any increase in the entry price payable by a new resident (ie the difference between the initial entry price paid by the outgoing resident and the entry price payable by the new resident), such payments will be deductible. In the meantime, the ATO said taxpayers may request that the Commissioner amend an assessment.